The volume of real estate sales in Spain rose by 18.5% 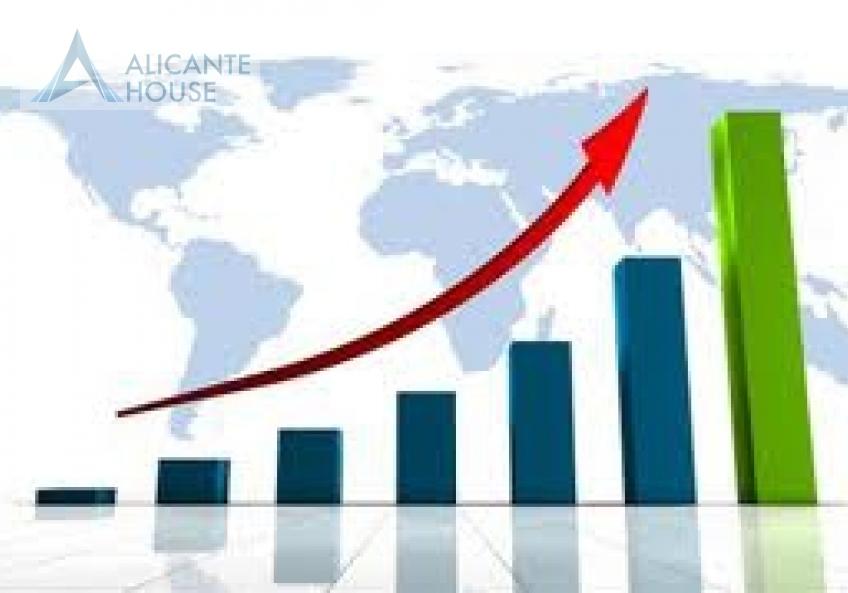 Images: The volume of real estate sales in Spain rose by 18.5%

The volume of real estate sales in Spain rose by 18.5%

The market for the sale of housing in Spain is gaining momentum. So, in the first quarter of the year the country was sold 122 787 houses and apartments, which is 18.5% more than the year before. Similar results in the first quarter of the year not seen since 2008, according to Noticia.ru citing data from the Spanish portal Idealista and the Ministry of development of the country. Growth was recorded in all Autonomous communities of Spain with the exception of Rioja.

The number of transactions involving resident in Spain of foreigners, in turn, increased by 17.9% compared to the first quarter of 2016 GDSs and reached 19 805 operations. A total of citizens of other countries who are residents and non-residents acquired 20 593 of the property, or 16.8% of the total. Among the provincial leaders in the number of transactions involving foreigners were Alicante (4 539), Malaga (2206), Barcelona (1 806), Madrid (1581), Santa Cruz de Tenerife (1416) and the Balearic Islands (1254).