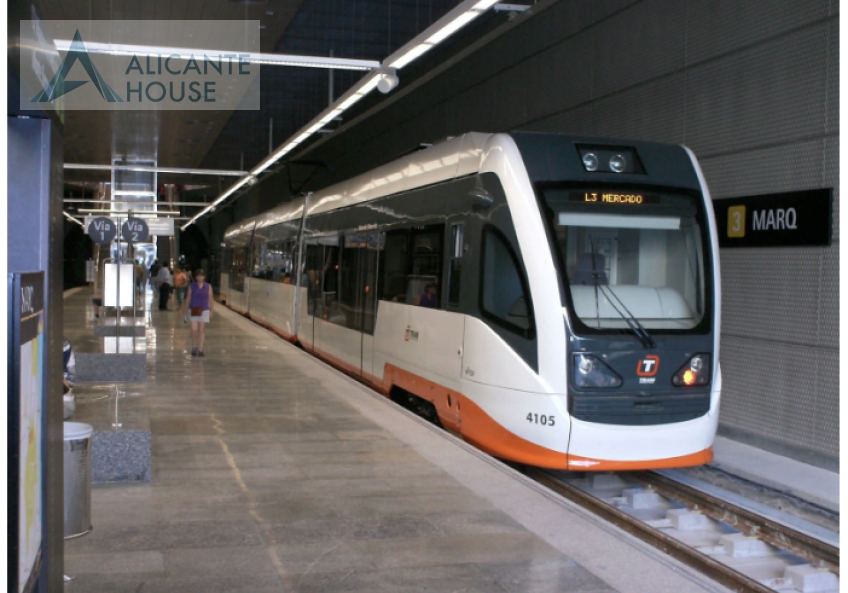 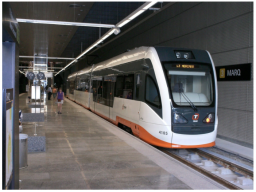 The most convenient form of public transportation in Alicante (Alicante) is the Tram. This high-speed tram, which started its journey in the Plaza de los Luceros. Many call it the metro, probably due to the fact that the first three trams underground, someone calls - tram, but most of all the so-called Light metro. This type of transport since 1999, and was established on the basis of tram lines and Railway. To get to this transport to Denia (Denia), with a change in Benidorm.

In this mode of transport is used by around 7 million passengers. The total length of the existing lines is about 100 km Constructed and operates in five lines, three lines, in the process of construction and design. Each line has its own color and direction.

The price of the ticket depends on the zone in which you want to come. The number of zones 6, and each one has its own letter designation a, B, C, D, E, F. you can Buy the ticket in a special machine or at the ticket office. For example, from the center of the city to the beach of San Juan (San Juan beach), the fee is 1.5 Euro, and to Benidorm (Benidorm) - 4,5 Euros.

All rolling stock are equipped with air-conditioning, and even in the heat to move around by tram, comfortable. The cars are never crowded, although the seats are not many.

Easy to use the metro to travel to Benidorm (Benidorm) you will have an unforgettable experience. The road goes along the sea, through tunnels in the mountains, viaducts and very picturesque.