Alicante airport has a historical record 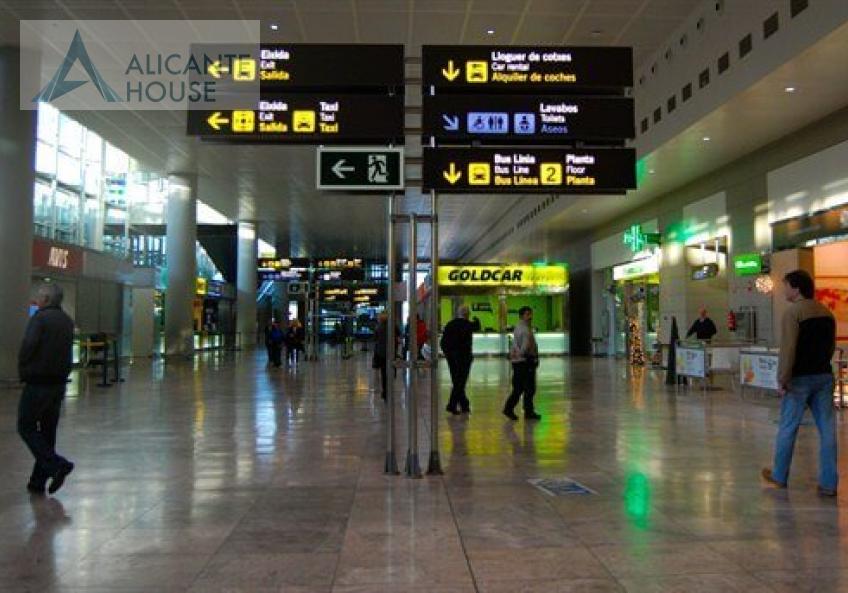 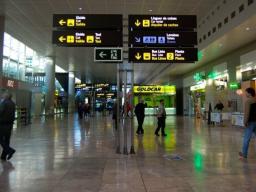 The number of completed flights in 2017, increased by 9.4%. Only in December were registered 746 534 passengers, or 6.6 percent more than in the same period last year. At the same time, the international flow amounted to more than 12 million passengers and 1 thousand 381 accounts for national passengers. Leading place are travelers from the UK – 5 853 046 people, in the second place, passengers from Holland - 927 thousand, the third place Germany – 882 thousand, followed by Norway, Belgium and Sweden. International flights compared to last year increased by 10.9% and domestic flights by 2.7%. The most favorite destinations of the British was to Benidorm, and, according to unofficial data, in the province of Alicante population of more than 74 thousand Englishmen. Entry into the following year because of Brexit and exit from the European Union the British would entail changes to the procedure for customs clearance of passengers from the foggy Albion. New rules requiring enhanced measures of control and security of the passengers, demanded the expansion of the zone of passport control of the airport of Alicante in order to reduce the procedure of passport control and minimize queues. Extension work planned from October to June, will increase the customs control area of 900 square meters, will be additionally installed automatic machines for passport control. According to data published by the Spanish company AENA, this is a big break for the airport Aliante, which took fifth place, post Madrid, Barcelona, Palma and Malaga.