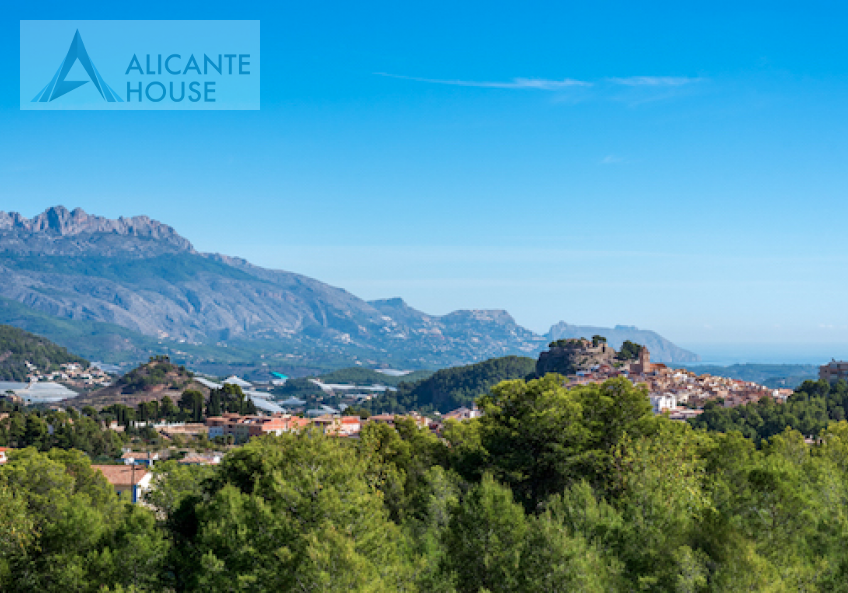 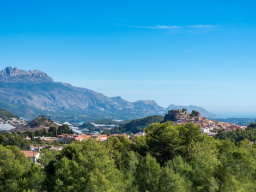 Buying property in Spain by foreigners is concentrated on the Mediterranean coast and in major cities such as Madrid and Barcelona. From January to November 2018, the number of deals with participation of foreign citizens exceeded 50 million, accounting for nearly 12.7% of the total sales of this period. According to the forecasts of the Board of registration of real estate, if the current rate of sales of the third quarter, the number of housing transactions will jump the barrier 2017 60 thousand transactions. Leader in terms of real estate among foreigners is in the province of Alicante. For the first nine months of 2018, there were 12 500 transactions, which is 40.6% of the market Valencian community. The presence of an international airport, good transportation, mild climate and high quality of life attract foreign buyers on the Costa Blanca. On the second place by quantity of sales should málaga, with more than 7 000 operations (28% of total sales the Andalusian province). Then come the Balearic Islands (3657 operations), Barcelona (3648), Madrid (3446), Tenerife (3560). The North and Central regions are less interesting for foreigners. The minimum number of transactions recorded in Lugo, Salamanca, Zamora and Ourense. Despite the uncertainty generated by Brexit, the British still lead in the number of investments in Spanish property. In 2018 the people of Albion accounts for 15.2% of the total number of transactions. Next come the French and Germans of 7.7% and 7.1% respectively; the proportion of Belgians and Swedes slightly less than 6.4 per cent and 6.1 per cent, the Chinese 3.8 per cent; the Russian buyers account for 2.9% of the total number of transactions.

Many investors not belonging to the EU, investing in real estate with the aim of obtaining the "Golden visa" and the ability to permanently reside on the territory of the Spanish Kingdom.