Is it profitable to buy an apartment to rent? 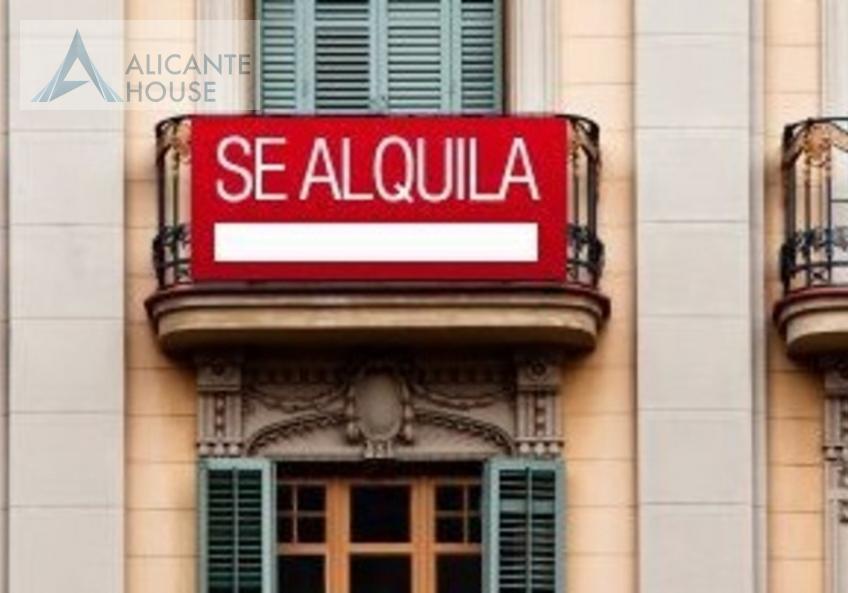 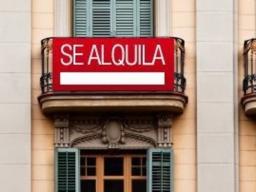 Images: Is it profitable to buy an apartment to rent?

The decline in recent years yield the most conservative investment options such as term deposits, led many small investors to buy property for subsequent lease.

In 2018, the profitability remained stable, the highest yields were achieved at the expense of renting commercial premises.

The growth in rental prices in certain areas, and the use of apartments for tourism purposes is another reason, which made housing investment resource again.

How profitable to buy an apartment in 2019.

If we look at the data compiled in 2018, gross income from buying a house, for subsequent delivery in rent has remained stable, increasing by one tenth, to 7.4%. According to real estate portal Idealista, the rental yield is four times higher compared to the proposed 10-year government bonds.

By property type, commercial facilities remain the most lucrative real estate investments. Thus, the purchase of commercial premises in Spain for rental yields gross income of 8.8% compared to 8.4% of the proposed year ago, the offices showed a productivity of 8.4% (year ago it was 7.8%), and the profitability of the garages was 6.2% compared to 5.5% (the same period last year).

Finally the garages, they were considered the least profitable product for the investor in many areas. The highest profitability was achieved in Malaga (9,9%), followed by Almeria (7.3%) and Burgos (6.8 percent). In Barcelona, the yield amounted to 3.7% and in Madrid by 3.4%. The least profitable garages were in Granada, from 2.6%, then Salamanca (2,7%), Bilbao (2.9%) and Oviedo (3%).