From Saturday to Sunday, Spain goes to winter time 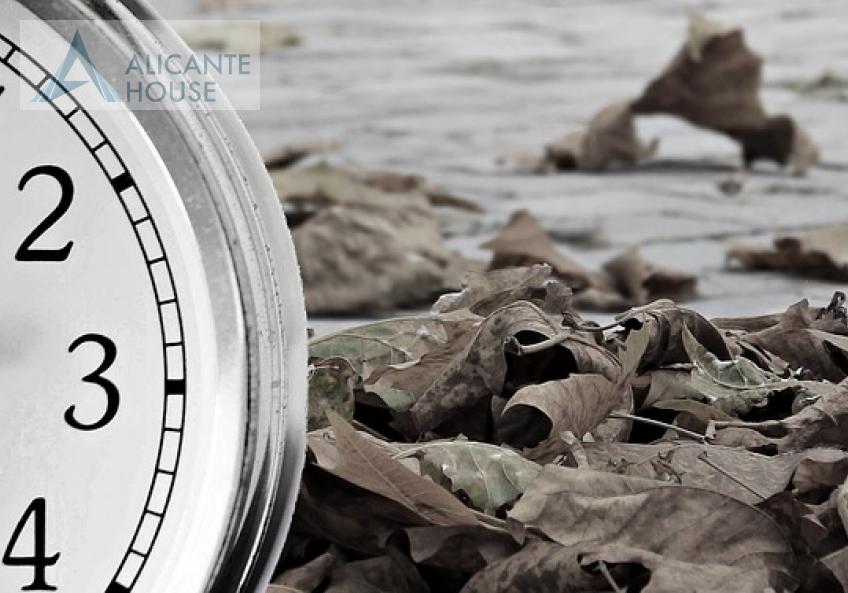 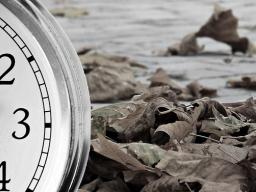 Images: From Saturday to Sunday, Spain goes to winter time

In the night from Saturday to Sunday (28 Oct - 29 Oct) Spain will switch to winter time, clocks will be moved back one hour.

The transition to winter time is carried out last Sunday of October across the region in accordance with the European Directive whose main objective is to save energy and which must submit to all EU countries. Thus, on the night of Sunday, the UK, Ireland and Portugal will return to Greenwich mean time (GMT), Spain, Austria, Belgium, Czech Republic, Denmark, France, Germany, Hungary, Italy, Luxembourg, Malta, Poland, Croatia, Slovakia, Slovenia, Sweden and the Netherlands go to the zone GMT+1, while Bulgaria, Cyprus, Estonia, Finland, Greece, Latvia, Lithuania and Romania – GMT+2.

The Directive was adopted by the EU in accordance with the criteria of energy saving in order to adapt the light to watch the daily activities of the population. The reason for its development was the oil crisis of 1974, when some countries decided for the summer to translate arrows on an hour forward in order to reduce the extent of its energy dependence.

The idea of rational use solar lights was made in the eighteenth century American politician Benjamin Franklin. At that time his proposal was aimed at reducing the consumption of candles.