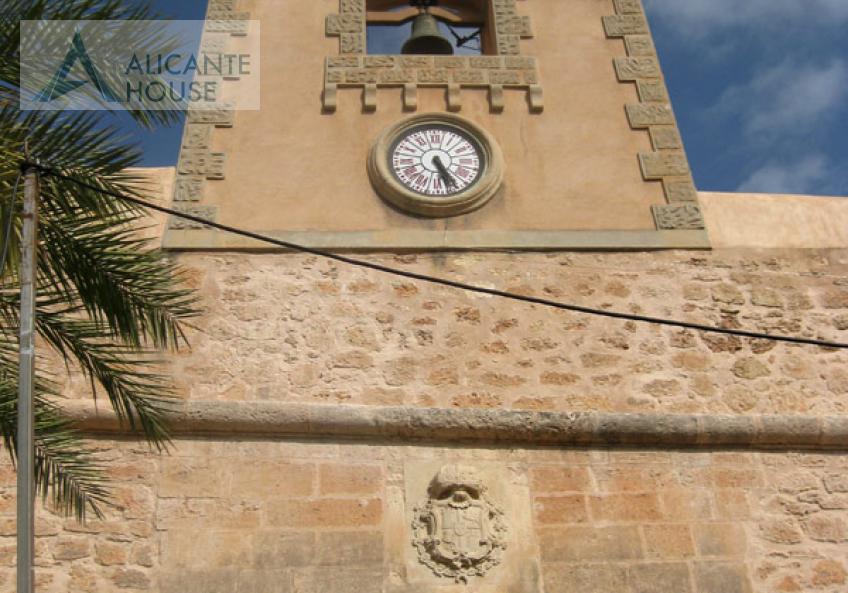 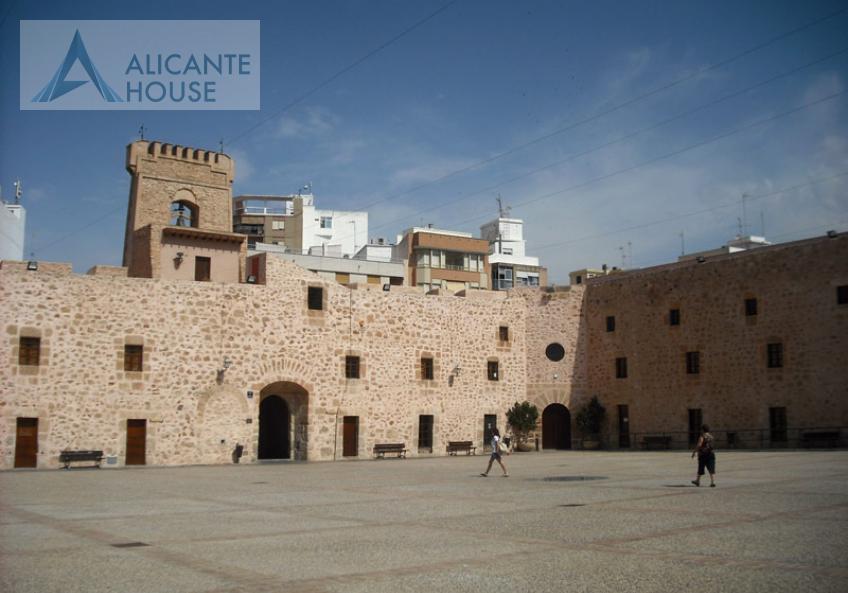 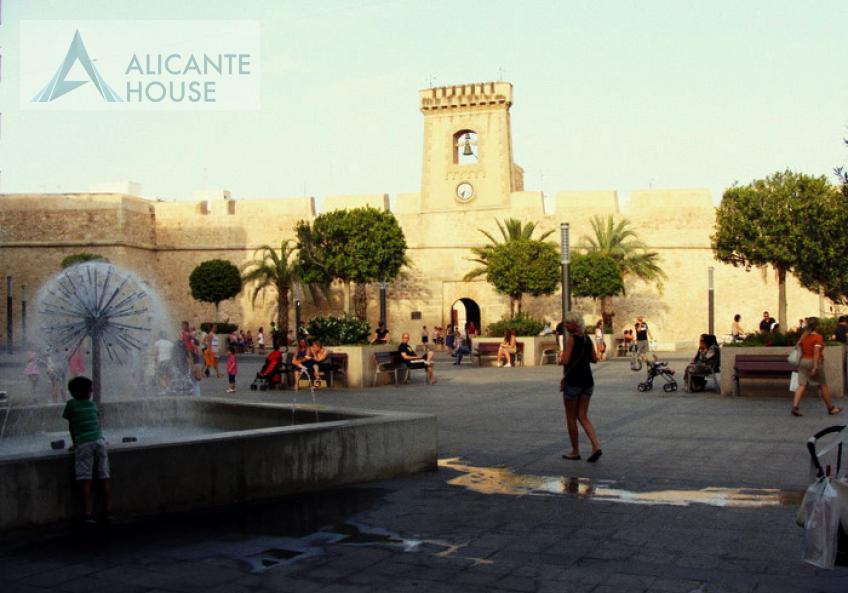 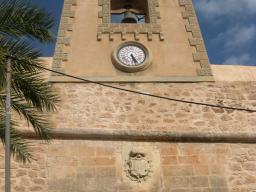 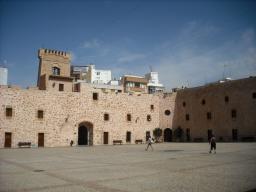 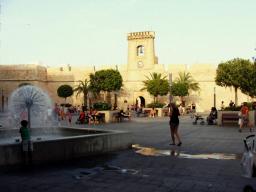 A beautiful park in Spanish style and an old watchtower

Cozy resort town on the Costa Blanca with a rich history. Attractive for tourists is the beaches in different categories, spectacular scenery and valuable archeological finds. The location is more than favorable: 20 km from Alicante, in 14 from Alicante airport “El Altet”.

The city though small, but very picturesque. Secluded from the Madding crowd bays and coves allow you to enjoy pristine sandy beaches and tranquil Mediterranean waters. Is to turn his head and sees some of Europe's best places to practice water sports.

The main attractions of the city:

1. The Fortaleza fortress (Castillo Fortaleza de Santa Pola), hiding behind its walls exhibits the Iberian-Roman era and the entire fishing history of the town.

2. The watchtower, built in the 16th century. Historic structure for several centuries it was the dwelling place of the sentinel, looking out for belligerent pirates. Today, one of the best viewing areas.

3. Interesting and informative to visit the Museum of Sea and Fisheries (Museo Del Mar).

4. Park palm Palmeral (Palmeral). On the territory of the cultural reserve were planted more than 50 varieties of palm trees.

5. National Park of salt. Known for hundreds of miles around salt lakes (Natural de les Salines de Santa Pola) are surrounded by dense vegetation. It is home to over 30 species of exotic birds, including graceful flamingoes.

Should not be ignored fishing Museum, the chapel of Notre-Dame Lotarski, aquarium, Paul Park (Pola Park), the municipal zoo and the skate Park.

Numerous cafes and restaurants along the promenade are lit in the evening their lights, inviting residents and guests to enjoy sea delicacies and masterpieces of Mediterranean cuisine.