Property in Spain: the rental market in the next 5 years will grow 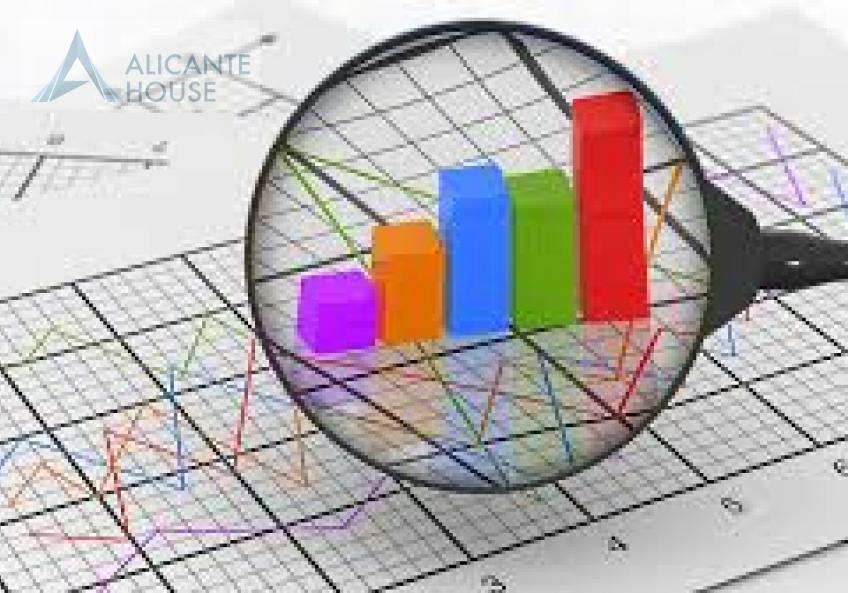 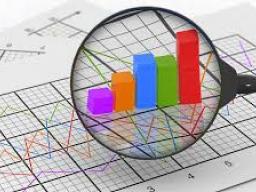 Images: Property in Spain: the rental market in the next 5 years will grow

Macroeconomic Outlook the Spanish economy have a positive effect on the recovery of the real estate sector. Against this background, rental housing is becoming a very attractive option for small and large investors. There are a number of factors that explain the trend change in real estate, where for many years was dominated by the ideas of ownership, writes El Mundo.

The turning point was the destruction of the bubble and the restriction on the issuance of credit. The proportion of rented accommodation in relation to their own increased. Measures such as the abolition of tax rebates and changes to existing regulations, has led to the decline of interest in buying a home. In parallel with this, the market appeared new agents, particularly noticeable among which the role played by companies in the real estate investments (socimis) and international investment funds. All these changes led to the fact that the services provided have become more professional. In addition, the increased volume of investments in the real estate market.

In addition, small investors also turned their attention to real estate as an alternative to deposits and funds. Their average yield does not exceed 1%, while some properties in Madrid and Barcelona provide a margin of over 5.5%.

Plays an important role and changing socio-demographic context. Geographical mobility, limited income, and changing household structures and age-sex pyramid will lead to the emergence of new forms of exploitation of real estate. Vivid examples of this – coworking, tourist apartments and other objects of this kind.

Currently, the number of leased apartments increased by 3.7% per year. Thus, in the next 5 years their market share will reach 25-30%. While this figure lags well behind the average for the 15 most developed EU countries increased at 33.2%. In France and Germany, for example, it is more than 50%. The dynamics of the rental market in large cities is significantly different from the averages. In Madrid and Barcelona, the share of rented flats is 24%, and in the next 5 years this figure will increase significantly.

As at the end of last year the average cost of rent in the capital stood at 13.25 euros per square meter. This rate approximately corresponds to that of such European cities as Ren or Strasbourg. Barcelona with a score of 15.5 euros per square